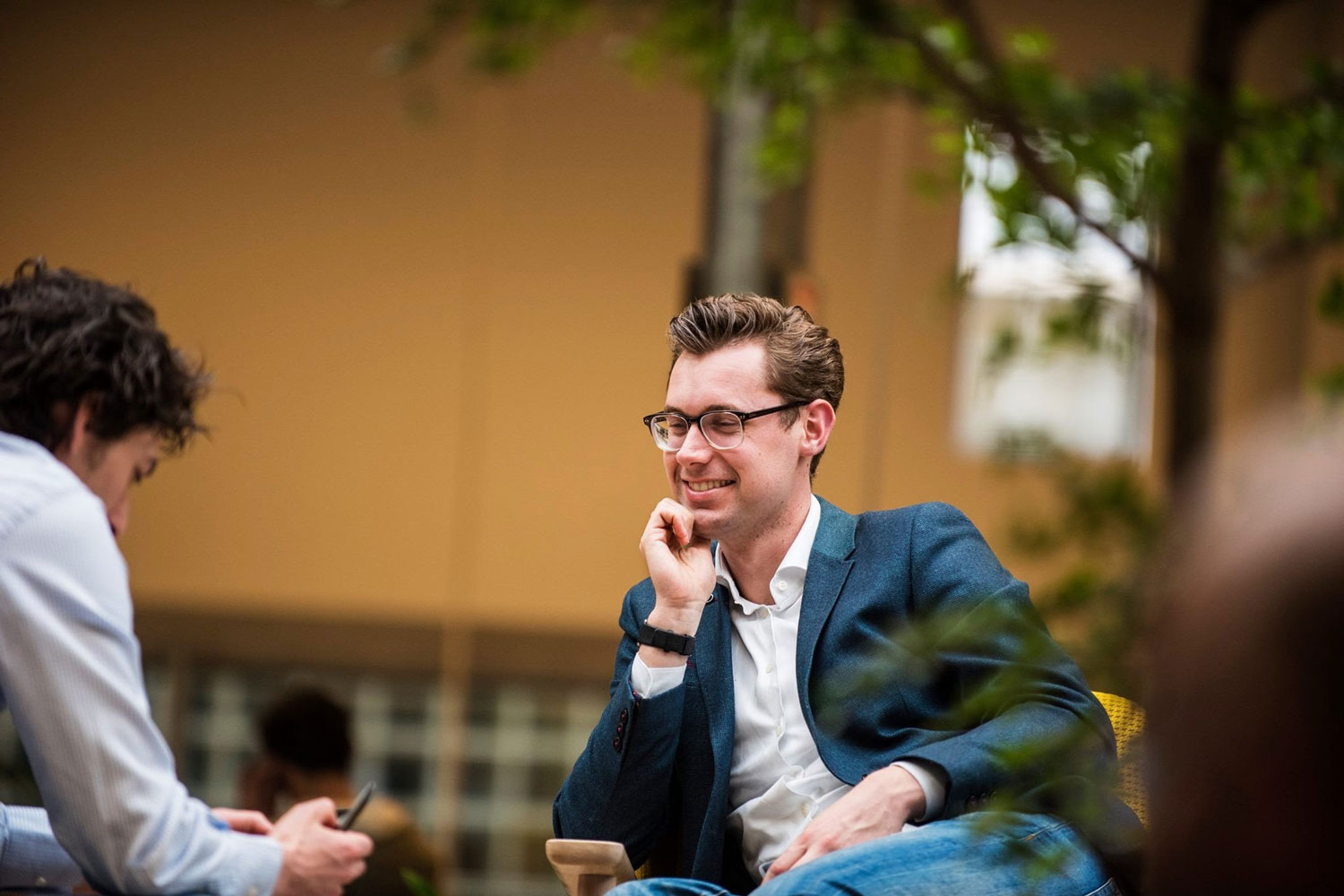 If you find Hilbert Dijkstra, Nedap’s Director of Business Development, with his nose buried in an actual paper book, that wouldn’t be abnormal as this self-described “nerd” loves to read.  However, using an actual book instead of a more technological resource is pretty much the only old-school thing about him.

Hilbert is definitely the quintessential young global executive with the world at his fingertips, or running shoes, as reality would have it.  Hilbert’s two passions perfectly collide as the director of business development for Nedap, the global leader in RFID.  He travels the world while helping retailers solve complex challenges with innovative technology. You’ll often find him exploring a new city on foot, running through the undiscovered streets with the thrill of problem-solving on his mind.

Technology and a personal touch

Hilbert’s personality is much like the company he works for: thriving on the connectivity of a global community through technology and personal touch.  Just as the Nedap culture values all feedback no matter where you sit on the organizational chart, Hilbert listens and learns from the retail community’s challenges and discovers new ways to provide unmatched solutions that are unique to each. Nedap has become well known in the RFID community as the premier company that provides revolutionary technology through consultation with its retail partners.

On the road again

Although he’s often on the road, Hilbert has found a home in Boston, at Nedap’s US headquarters.  He has been in Boston for the last two-and-a-half years representing the longest he’s ever lived in one city as an adult. Boston suits him due to its multicultural makeup and perfect fit into the pulse of an ever-connected global community.

To Hilbert, his lifestyle mirrors the dynamic new world we live in – traveling all over the globe, yet still as connected as neighbors. 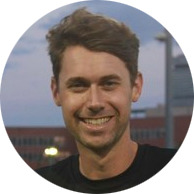 Glossary - Most Common Topics For RFID in Retail

Whether you are just starting with RFID in fashion retail or have been at it for years, it can sometimes be dizzying to hear all the jargon, acronyms, and abbreviations.......

Read more
Did you have fun with your annual inventory count?

Did you have fun with your annual inventory count?

Does it still make sense to count stock manually? ...

How to match up the Black Friday experience across all sales channels...

Read more
Ready to take the next step? Contact us