Nedap Retail > > Finding Losses In Your Distribution Center With RFID 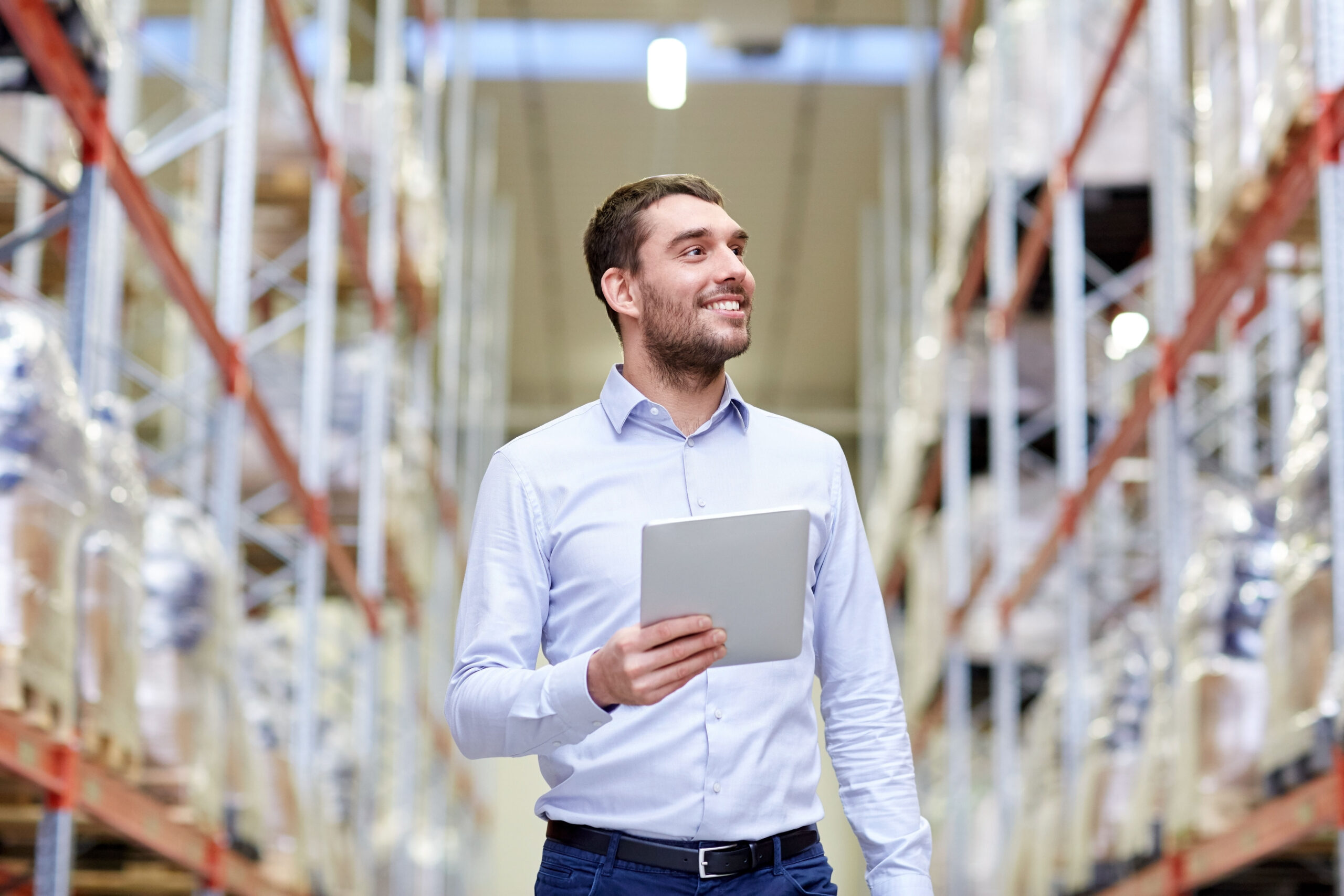 Finding Losses In Your Distribution Center With RFID

Lost shipments create ongoing headaches for fashion retailers. Regardless of whether these losses are caused by deliberate actions or are honest mistakes, there is still a need for keeping track of items in transit. In this blog, we will focus on how RFID can detect and prevent losses at a key point in every retailer’s supply chain: the distribution center.

What are the drivers of losses in the distribution center (DC)? Let’s zoom in on three common processes:

Verifying incoming shipments to the DC

Incoming shipments of source tagged items can quickly be scanned using RFID technology. This verification process can be done through a handheld reader, or it can be automated by moving all items through an ‘RFID tunnel’. Although both options are in use in practice, there are some big advantages to using the latter method. First of all, an automated process (whether that’s through a tunnel or another device) is much faster than a manual one. Secondly, these tunnels are shielded, which means they don’t pick up any other RFID labels that are located in the DC.

Whatever method the retailer prefers, the process is the same: the reads are compared to the shipping notice to spot possible discrepancies. If there are any negative differences, it’s either the vendor that shipped too few items or some items went missing during the transportation.

There are a few causes of vendor-caused shortages. Sometimes, it could be an honest error: vendors packing inaccurate number of items in the boxes. But it could also be an intentional action, whereby vendors commit fraud by packing fewer items than agreed.

Another cause could be transport fraud. Here, the discrepancy between what is reported as being shipped and what is actually being sent, occurs during transportation. The vendor might have sent the right amount of items, but part of the shipment gets stolen. How does this happen?

Some retailers use their own logistics network while others may use third-party logistics partners and distribution centers, which can increase the chance of fraud. That’s why it is important for retailers to think of ways to decrease the risks, such as sealing transport boxes and pallets and regularly crosschecking the shipping documents against the goods received in the distribution center through RFID.

Identifying discrepancies as soon as possible is key to successfully determining where potential fraud has occurred. In fashion retail, it is unfortunately all too common that the process steps  for verifying incoming shipments are skipped due to time pressure.

Even when incoming goods are counted, this usually happens at a box level. Such a step gives some indication of the amount of received goods, but it does not tell the retailer how many items are actually in the boxes.

On the other hand, RFID provides the visibility needed to identify vendor and/or transportation fraud at the item-level. RFID technology not only makes LP teams’ job easier in building a case, but it also keeps the stock levels at the DC and the stores accurate.

Watch our on-demand webinar on the RFID benefits in the supply chain and DC's for more insights.

Reducing internal theft in the DC

Let’s examine what happens when the items arrive at the distribution center in the expected quantity.

Just like in stores, various forms of theft can take place. Whether it’s an individual employee stealing a set of new sneakers or a case of organized retail crime where multiple employees, sometimes even managers, are involved it’s still internal employees committing theft.

A surefire way to lower theft in a distribution center is to create an end-to-end tracking solution  by using RFID readers at various entrances and exits: the inbound receiving bay, the employee exit and the outbound loading area.

This way, you will create a closed loop which allows you to identify any shrinkage quickly. You can even reinforce this strategy by doing targeted stock takes of high-theft items with an RFID handheld device. By comparing the stock take results with the stock file, you can quickly identify suspicious differences.

Verification of outgoing shipments from the DC’s

Lastly, let’s look at the shipments leaving the DC.

There are various reasons that outgoing shipments may not contain what they should.

A growing use case for verifying outgoing shipments with RFID is driven by e-commerce orders. After the right items are picked, the package can be checked at a workstation with an integrated RFID reader. This ensures a seamless verification of e-com orders and makes sure the customers receive the right product, without extra manhours for verification.

From an LP point of view, this is just as important as preventing theft, as it makes sure that consumers get the product that they ordered. Optimizing this process with RFID prevents chargebacks or returns that could have been avoided.

The greatest volume of goods moved is of course due to outgoing shipments from the DC to the stores. Again, counting goods at multiple points is key in identifying suspicious differences. When retailers implement RFID, retailers are able to check the incoming shipments at stores as well.

If the retailer knows what has been shipped from DC because of the outbound count, they can compare this count to the items arriving at the store. If there’s a difference, then a suspicious event took place during transport -a good reason to investigate this further.

It is important to realize that RFID is only a tool to identify potential losses quickly. Once differences are identified, the Loss Prevention manager should investigate the problems by combining multiple investigation tools using, for example, CCTV footage or access control data. This way, RFID helps you allocate resources in a data driven way. Not only in your stores, but in your whole supply chain.

No Loss Should Go Unnoticed

Starting with RFID in your Loss Prevention strategy is easier than you think. Within only three months, you will be able to identify, quantify and ultimately prevent losses. Want to know how?

Glossary - Most Common Topics For RFID in Retail

Whether you are just starting with RFID in fashion retail or have been at it for years, it can sometimes be dizzying to hear all the jargon, acronyms, and abbreviations.......

Read more
Did you have fun with your annual inventory count?

Did you have fun with your annual inventory count?

Does it still make sense to count stock manually? ...

How to match up the Black Friday experience across all sales channels...